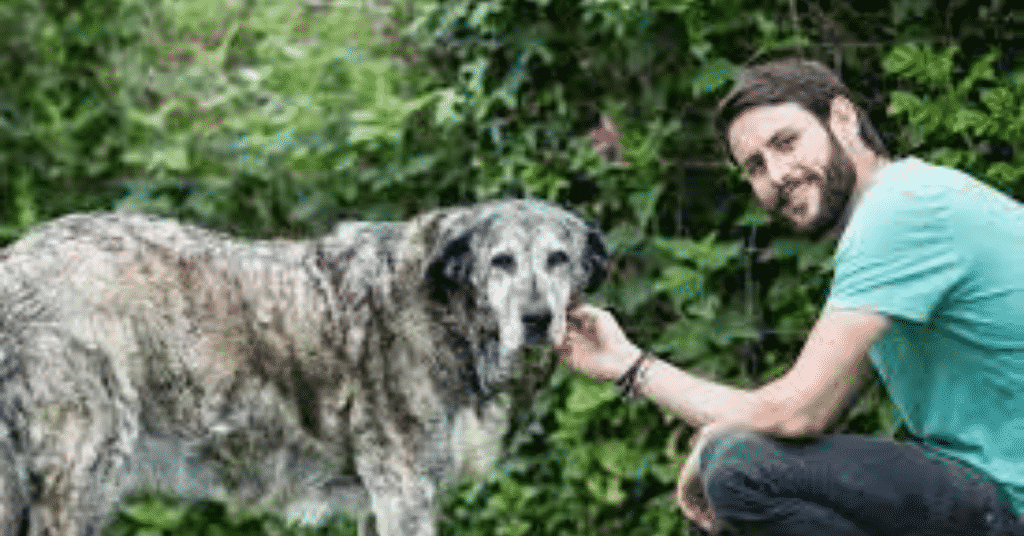 Ear cropping is illegal in England and Wales unless it is carried out for medical reasons, under section 5 of the Animal Welfare Act 2006, and punishment is about to get more severe. The Animal Welfare Act 2021 comes into force on 29 June, meaning anyone convicted of such an offence faces being sent to prison for up to five years or receiving an unlimited fine or both. However, the practice is still legal in other parts of the world, such as the US and some European countries, and welfare experts fear the “loophole” of dogs being imported acts “as a smokescreen” for illegal cropping in the UK.

The issue has been highlighted in recent months by a number of celebrity influencers sharing pictures of their dogs with cropped ears including Nicola Adams and Jack Fincham. Neither is suspected of illegally organising for their dogs to have this barbaric procedure carried out but, it is feared that the promotion of dogs with their ears cropped is normalising the look and leading unscrupulous breeders to crop to meet demand from the public. Battersea Dogs and vets around the country have seen a distinct increase in dogs being brought in with cropped ears.

Jordan Shelley, a dog trainer and respected figurehead within the world of animal welfare has helped raise awareness of the rise in such practices and has succeeded in achieving over 100,000 signatures on his Governmental petition thanks to his #stopthechop campaign which is supported by numerous high profile celebrities. This was due to be debated in Parliament today and we are hoping the debate will see the end of the importation of puppies having gone through such unnecessary and cruel operations.

Is your dog your hero? Tell us why and nominate them for a Naturo SuperDog Award!