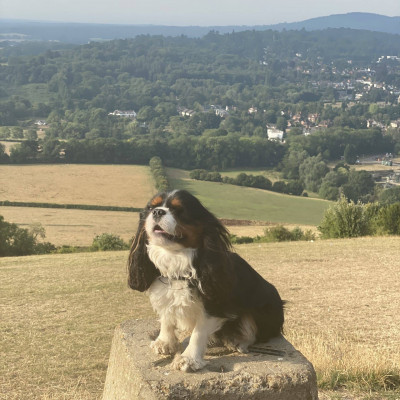 Loki is a bloody miracle. At 3 months old he had to be rushed to hospital as he had got a foxtail grass seed in his private areas that got infected and burst the skin and tissue on his stomach. He had a large gaping open wound and had to have reconstructive surgery. At 6 months old he was involved in an attack by another dog. He spent a week in the hospital. After the vets trying everything they could, they eventually had to remove his left eye in order to save the other. The shock of this stunted his growth so he never grew bigger than a 6-month-old puppy.

Despite all of this Loki still absolutely loves both dogs and humans! He is the life of the party and a very good boy. If he sees a dog anywhere near him he must say hello, often checking how many eyes they have (we think he is asking if he can have one of theirs!)

He bumps into things a lot and people can often surprise him because he has no vision on his left side. It can take a while to get his attention and he cannot see very well. BUT that doesn’t stop him from climbing all over you and licking you dry to let you know that life gets better.

He is 2.5 years old so still learning how the world works with one eye. But that won’t ever stop him!

He is a true survivor. He is my hero. I wouldn’t change him for the world. 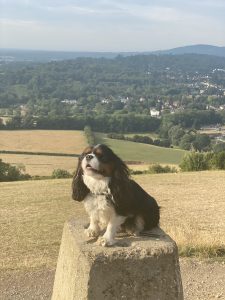 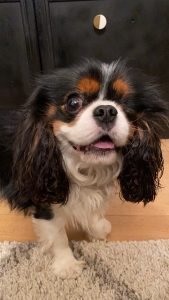 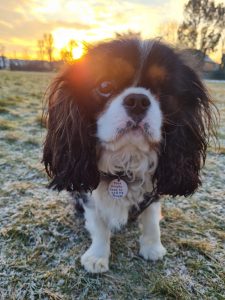 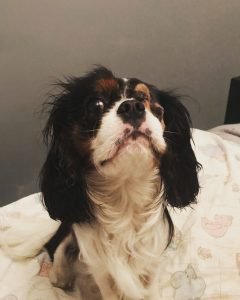 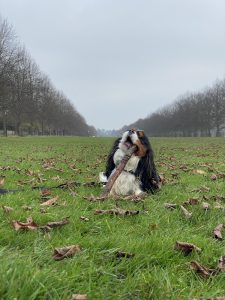 Show your support for Loki