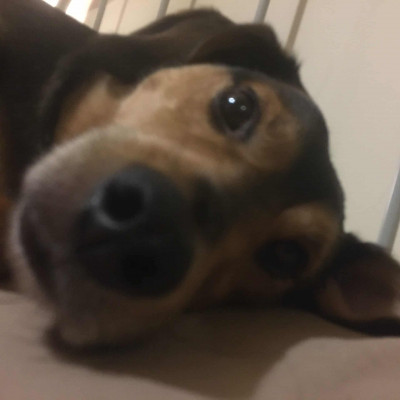 I rescued Troy from a dog death camp in Romania. Up to 100 dogs that were street dogs were kept in a compound no bigger than a tennis court. When numbers got too high they would throw down poisoned meat or walk around with a 12 gauge shotgun and only kill half in front of the other dogs. When I rescued him, I had to have him treated at a local vet. He had a broken jaw, was suffering from being poisoned, and had respiratory and stomach issues. I paid a local army officer who I had met while I was there, to look after Troy for me so I could sort out travel arrangements to get him back to the UK.  I wish I could have saved all the dogs that were in this compound, but as soon as our eyes met it was love at 1st sight, even though he was a very scared and frightened dog.  Troy has been with me now for over 5 years and when I became ill from depression and anxiety he would comfort me in a way I never imagined. In a way I saved him, then he saved me. xxxx 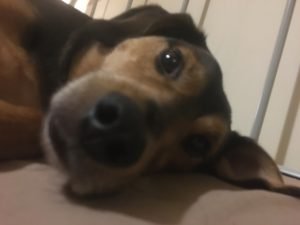 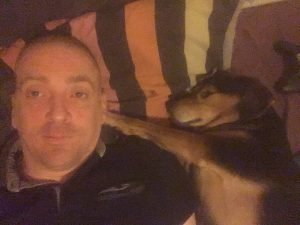 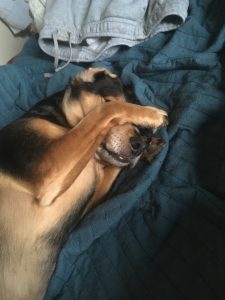 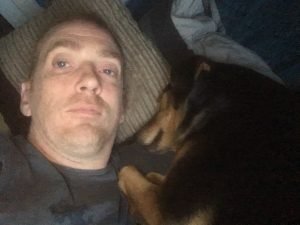 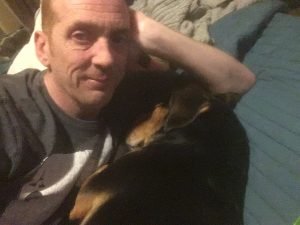 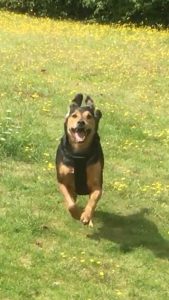 Show your support for Troy