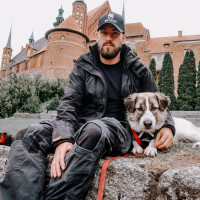 Barrie The War Dog was found in an abandoned building in Syria as a tiny pup by British soldier, Sean Laidlaw, who was serving as a bomb disposal expert.   Barrie was the only pup in the litter still alive in the rubble and Sean looked after her and kept her safe.  Later,  Sean organised for Barrie to join him when he returned to the UK.  She had to travel through several countries to make her way to him and begin her new life in Essex. Barrie is nominated for a SupeDog Survivor Award. 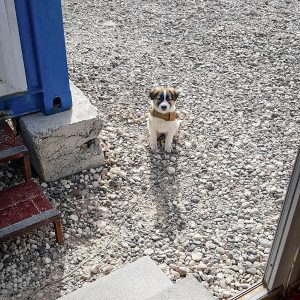 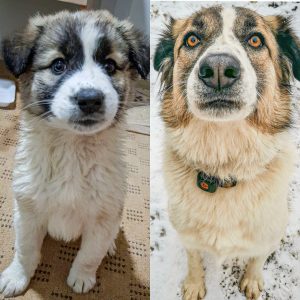 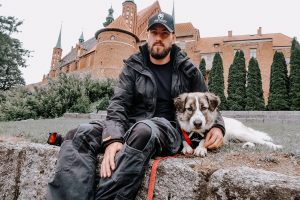 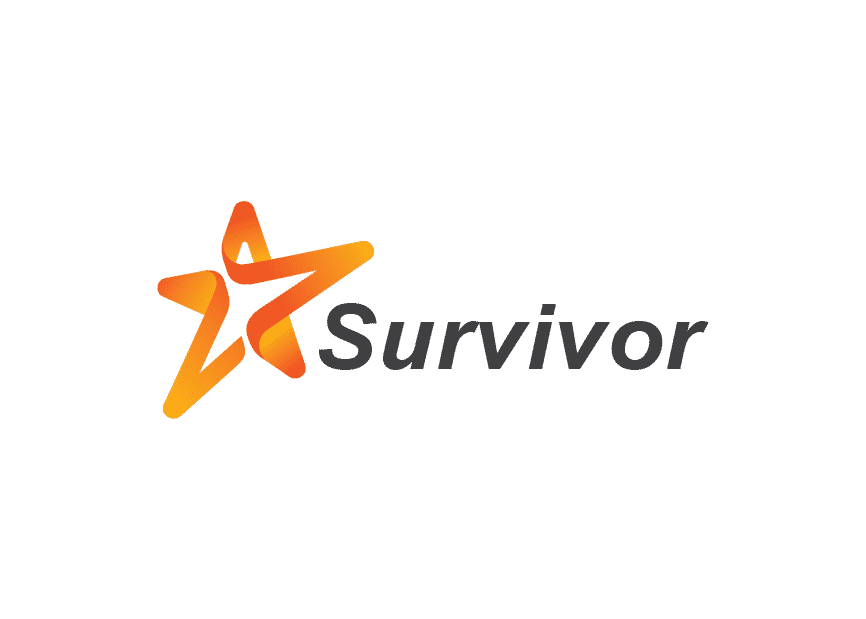 Jack has literally survived death. Abused, starved and kept with his legs tied behind his back. And t…

Rita was knocked down by a car in Romania, rescued by miracle missions, brought to the UK, then adopt…

Wonky Wanda is absolutely amazing.  Breaks my heart her early years,  but look at her now 🥰