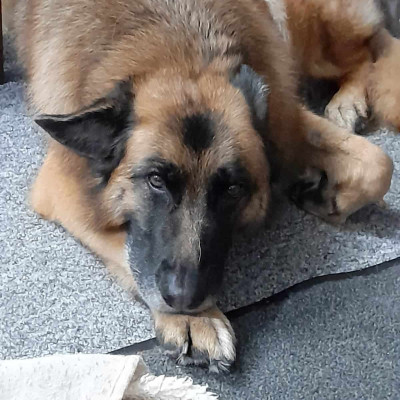 Taryn deserves to win. She has had such a tough time with her health but is such a brave soul, still enjoying life to the absolute best she can. She was diagnosed with a movement disorder, paroxsymal diskinthesia, which means her legs don’t work and she cannot walk even though she still tries to in 2017. Then she had to have total ear ablation on both ears after a succession of ear infections which has now left her deaf. Now she has been diagnosed with osteoarthritis in her back, hips, shoulders and elbows causing immense pain. She also has a united anconeal process in her elbow and a humeral intracondylar fissure in the same elbow which means it could fracture at any time. Despite limping badly she tries not to let it stop her. Still enjoying a trip to the field with her doggie friends. She can’t run and jump as she used to and she is only 7. Surgery is not an option so we are giving her a blast for as long as we can. She is such a brave soul, a super nanny dog to our others and we love her to pieces. I would love her to win and she deserves to.. 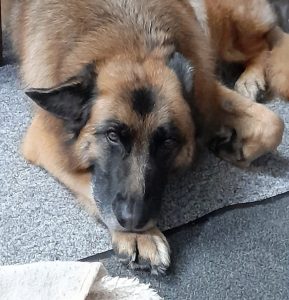 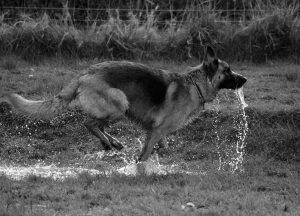 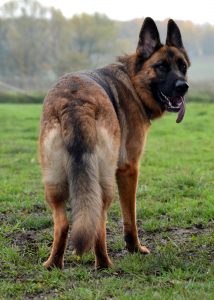 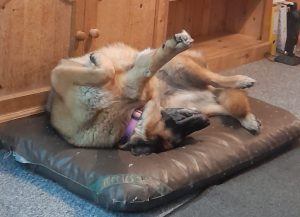 Show your support for Taryn