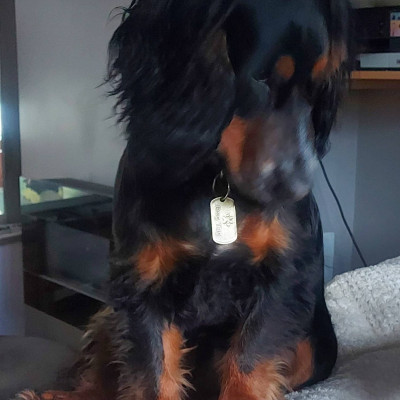 Laddie deserves to win, because each and every day, he helps my son with his epilepsy: checking on my son, laying on him, warning him. My son has uncontrolled epilepsy and has fallen onto railway tracks with a train bearing down on him. he suffered a broken knee, it was worse he suffered.

Laddie was bred by me and has shown unfounded loyalty and compassion towards my son. Christopher is 27 and his assault age 16 yrs changed his life forever. Laddie senses when he is needed and lifts my son spirits up. He is a lifesaver, a companion and never backs down. Christopher could do with a holiday and I can think of nothing better than him and Laddie winning this prize. 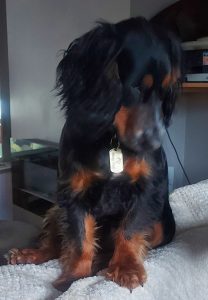 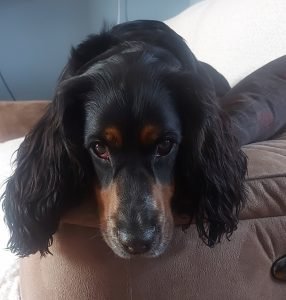 Show your support for Laddie