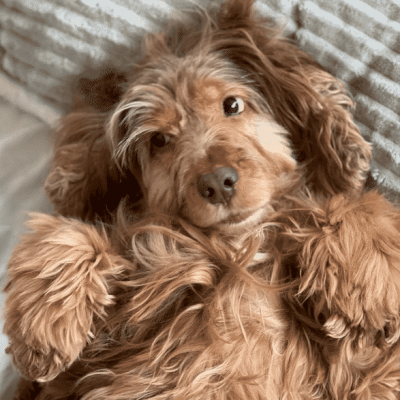 Phoebe survived 12 years in a puppy farm producing Cocker spaniels for her owner to sell and when the popularity shifted to Cockapoos she was used to produce these for her final years there . Thankfully her circumstances were changed when the RSPCA removed Phoebe and over 40 other dogs from the puppy farm and we were contacted to foster her due to her severe health issues . Tragically those years of birthing pups so intensely had caused paralysis and Phoebe was unable to walk . Emaciated , Covered in urine burns and a raging ear infection Phoebe started her rehabilitation in a sorry state . Due to her restricted living conditions she also suffered from severe social anxiety .

That was then , this is now … Phoebe took to her recovery plan like a champion . Following intensive daily physiotherapy programme and good nutrition this beautiful senior dog blossomed with love in her life and has gone on to spread awarness about the problems with puppy farming .

Phoebe has appeared on several Tv shows including The supervet special last year .
Please vote for Phoebe she has worked so very hard to overcome her obstacles and regain partial mobility after years of suffering in silence . 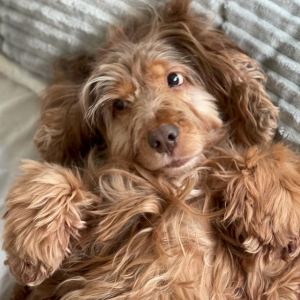 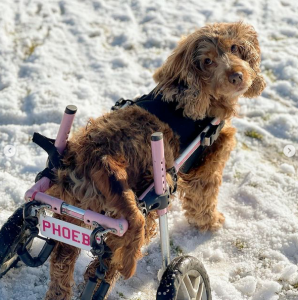 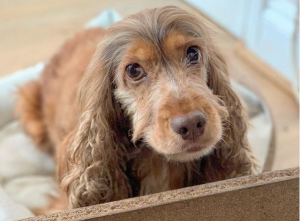 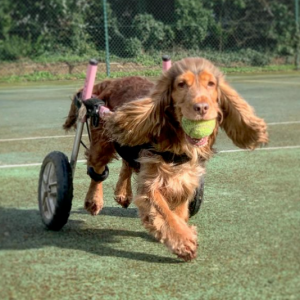 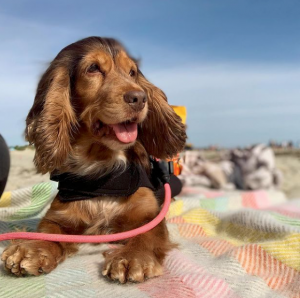 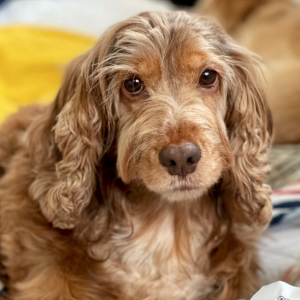 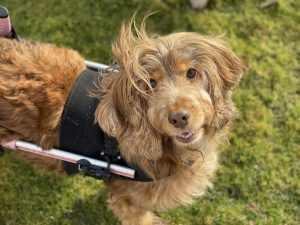 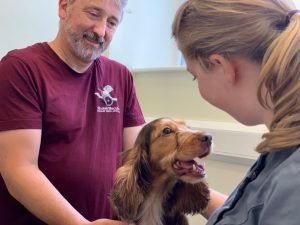 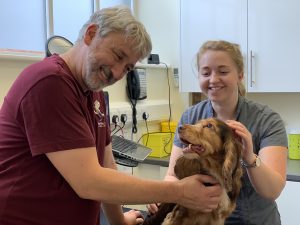 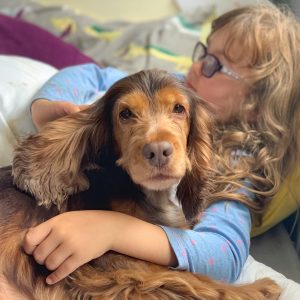 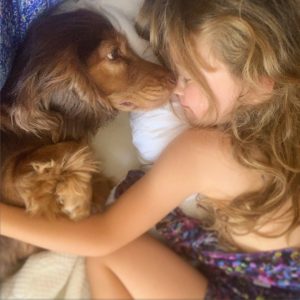 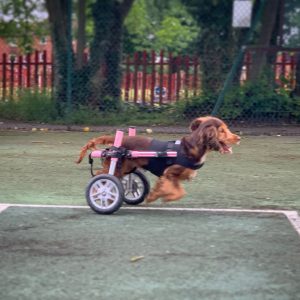 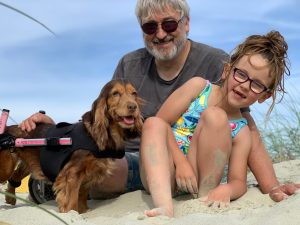 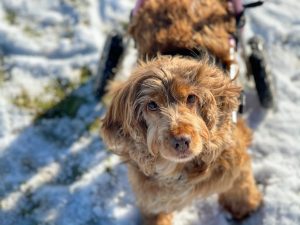 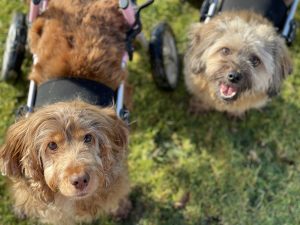 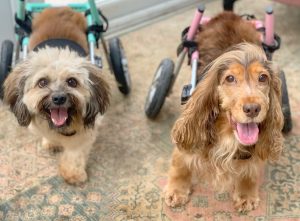 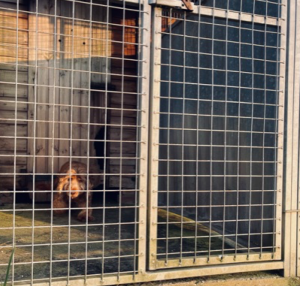 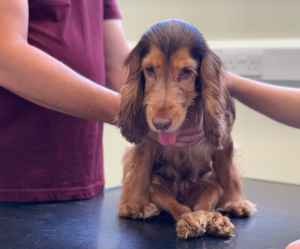 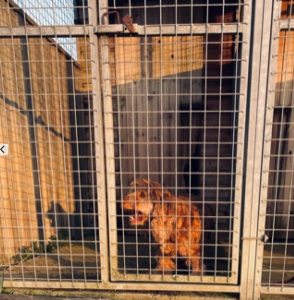 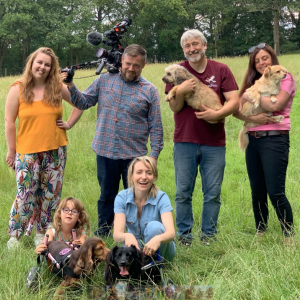 Show your support for Phoebe