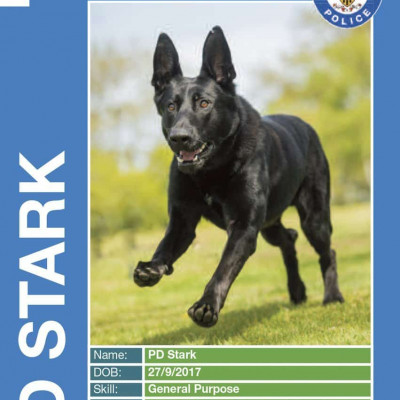 Stark is a West Midlands Police Dog.  We all know the exceptional job police dogs do. But Stark has gone over and above his duties as a PD.

In November 2020, when Stark was sent with PC Paul Hopley to the scene of a crime in Birmingham,  he was struck on the head multiple times by a suspect with a Machete but managed to bite his attacker on the leg.  The 16-year-old boy was arrested on suspicion of possession of an offensive weapon and assaulting a police dog, taken to the hospital so his injuries could be checked and later was taken into police custody.  Meanwhile Stark had to undergo emergency surgery and thanks to the talented team at the PDSA, went on to make a full recovery.

Stark continues to work as a Police Dog and is nominated for a SuperDog Award. 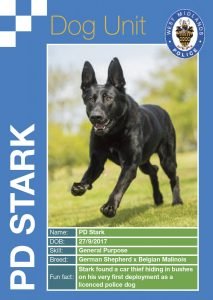 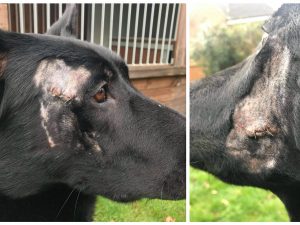 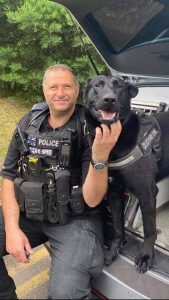 Show your support for Stark