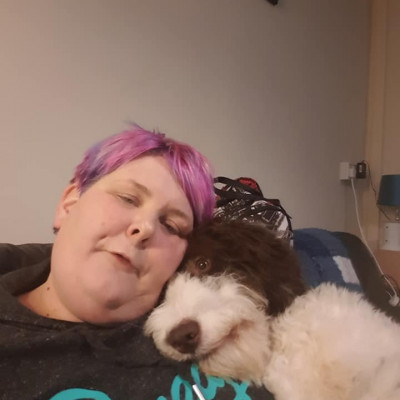 I think what Ali has done with Fin is absolutely amazing.  His behaviour is impeccable and I feel she deserves recognition for doing the training. Finley is also probably the best Cockapoo ever, so very clever and gentle with everyone. He will alert to falls and bark until he has got attention, he can open and close cupboards, hold and carry things and pick up items off the shopping shelf.  I think Ali struggles with a lot, both physically and mentally, and this award would be something that would brighten up her day. I don’t want to give too many details publicly because I haven’t asked Ali as it is a surprise. However, Finley has recently given Ali the independence to go back into part-time work. Ali does not update their public facebook often but she posts constantly in the Cockapoo groups. 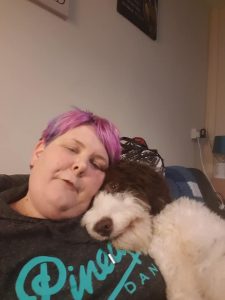 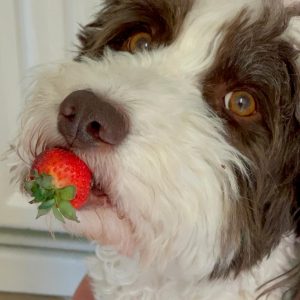 Show your support for Finley