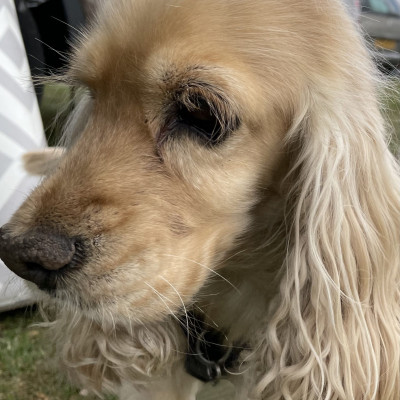 Cinnamon is a rescue dog from CIN who brought her over from Turkey.  She was the 1st one they brought over and I was meant to foster her. She had obviously been treated badly and we know she was a street dog, although we suspect she was originally from a puppy farm. She came home and bit us all the first week but we knew it because she was scared of us.  She’d hide if anyone new came over. She would hide from dogs and people. We failed as fosterers and it’s a wonderful decision. Cinnamon is so happy gorgeous and she makes us smile daily. She’s gained confidence daily and even now 2 1/2 years later she’s getting braver.  Yesterday I was brushing her and realized she wasn’t itching to get away while brushing her ears. It’s not a big step except before she wouldn’t let me brush her at all. 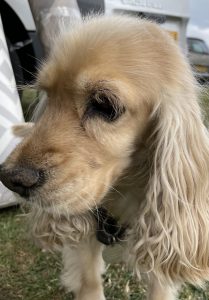 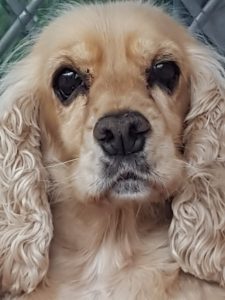 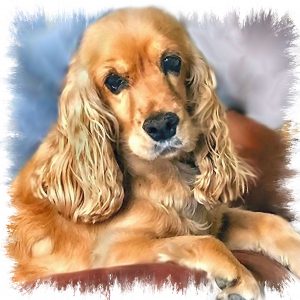 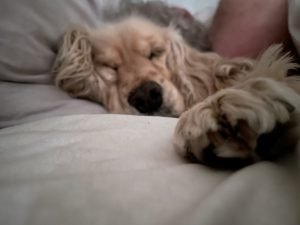 Show your support for Cinnamon Belle