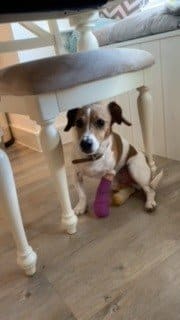 Alfie has not had an easy year. He was diagnosed with SLO a few months ago. This has meant that his nail beds in all four paws were infected and each claw had to come out. He had over 4 general anesthetics in a couple of weeks. He has been on antibiotics for 4 months, and hasn’t been able to walk for more than 5 mins off a lead for months. BUT- he has not let this condition damped his spirits, and his sparky little personality shone throughout. He is an absolute superdog in my eyes! 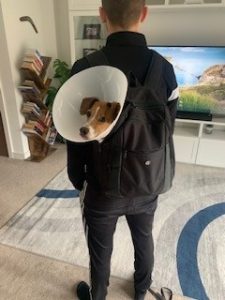 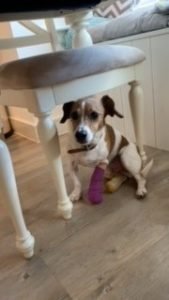 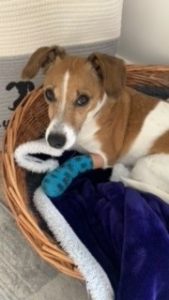 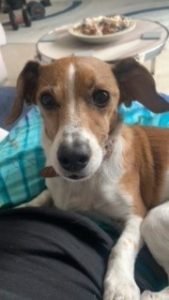 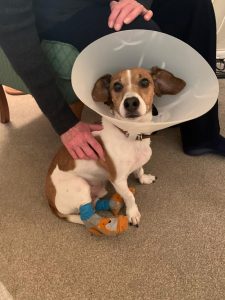 Show your support for Alfie Taylor