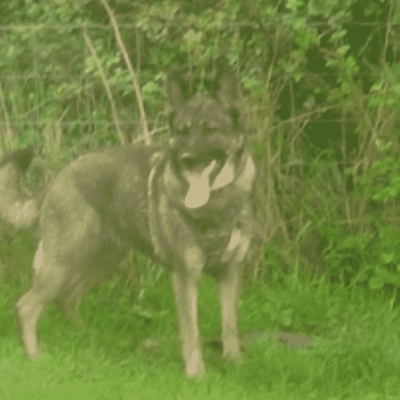 Sally is a Czech / German Shepherd security dog nominated for a Naturo SuperDog Worker Award. Firstly because she is faithful in adversity. Secondly because, if Sally was asked to change a light bulb, not only would she do it, first, she would make sure the people in the house were evacuated to safety. She would then do a thorough search of the perimeter to make sure there were no intruders and finally, she would make sure all the wiring and fuses came up to British electrical Standards! In short, Sally ‘is German engineering at its best.” 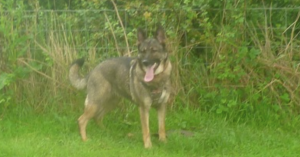 Show your support for Sally