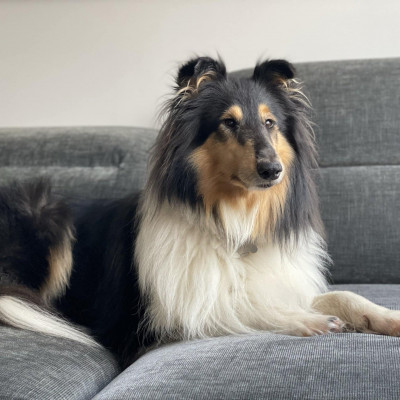 I rescued storm at 4 years old. She had obviously had a tough first four years but you never know the whole story. Suffice to say I took her in the moment I laid eyes on her and lavished lots of love and attention on her. Last year at 9 years old, she had been off-colour. I knew something was wrong. And then one day she went and lay under a tree and wouldn’t come. Not even for chicken. Now I knew it was bad! We got her to the vet who sent her to Davies vet specialists. They called me and said she had a ruptured gall bladder and needed emergency surgery. They said how much pain she must have been in for several weeks but she had been stoic and not really shown it to me. She underwent emergency surgery and had her gallbladder removed. She came home with the cone of shame and very worse for wear. There was the chance of infection and simply not surviving such major surgery. But she pulled through and now runs around with our new puppy and acts like a mother dog to her. She is an amazing lovely dog and I am proud to nominate her in your SuperDog survivor category 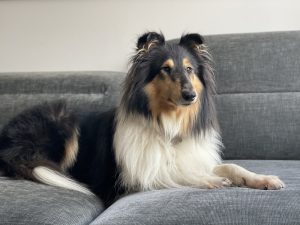 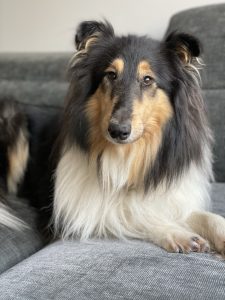 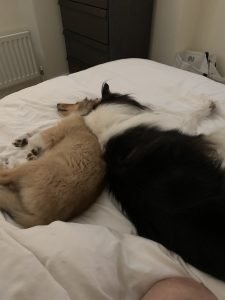 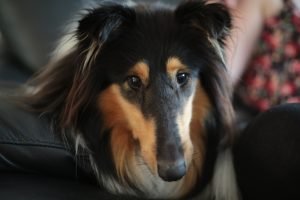 Show your support for Storm