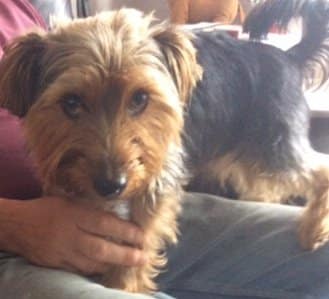 We rescued Louie, a Yorkshire Terrier, from Merseyside Dog Rescue five and a half years ago, on 2nd January 2016. He was in poor condition and had been found wandering the streets of Runcorn, Merseyside and taken to the home. When we took him home he weighed one and three-quarter kilograms and had kennel cough. He was just skin and bone. He never moved on the journey back to Surrey, wrapped in a blanket. On the advice of a vet, we fed him dry biscuits to start and had to put a tennis ball in the bowl to slow him down, as without that the food was gone in seconds. Medication ensured the kennel cough didn’t get any worse. He now weighs six and three-quarter kilograms but is no bigger in physical size. He is very lively but we have no idea of his age as he was not chipped. Hard to think of life without him. We often think that if we had not taken him, we doubt he would have lived and that is why we are nominating him for a Naturo SuperDog Survivor Award. He now has a playmate, a Norfolk Terrier who is also a rescue and they get on really well. 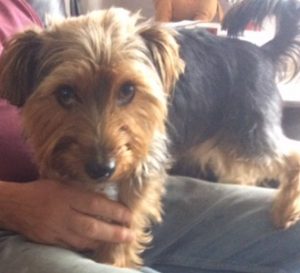 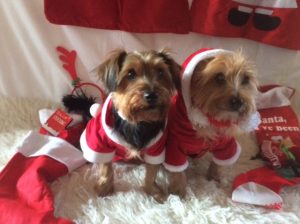 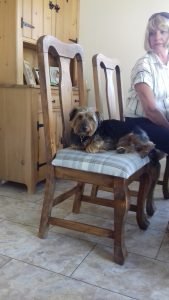 Show your support for Louie