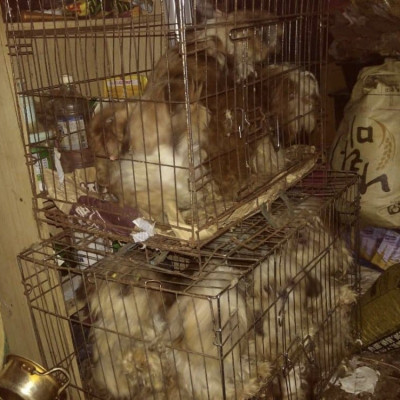 Barney was rescued from the dog meat trade in South Korea in February 2018. He arrived in the UK in a pretty awful condition. He weighed just 3.2kg, his coat was filthy and matted and he had an ear infection. He was three years old but he had never seen or experienced the outdoors as he had lived packed in cramped conditions with 95 other dogs. He still needs lots of encouragement to go out of the house as he gets very unnerved by outdoor space. But, despite his horrific start in life, he’s the happiest, most loving little boy you could ever wish for. He just melts our hearts and that of everyone who ever meets him. We can’t ever imagine life without him and he deserves a SuperDog Award because he’s a hero dog who is a true survivor. 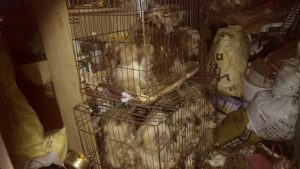 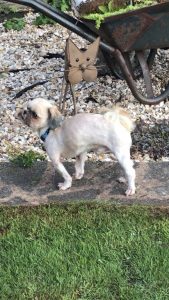 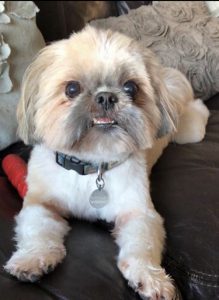 Show your support for Barney