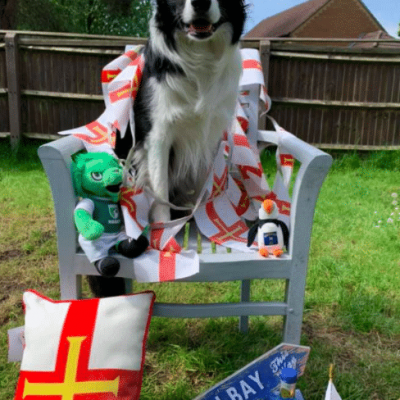 Bear is a six-year-old border collie who got famous on social media and has been on the telly for being jolly clever. He definitely deserves a Naturo SuperDog Award because he can correctly identify up to 80 toys and get them on request. He can also fetch drinks from the fridge on demand! His owner, Sophie Goss told the press she knew from the get-go that Bear was a remarkable dog, “As soon as we got him home when he was about eight weeks old, we noticed that he was straight away listening to commands. Gradually over time, he’s learnt so many tricks and he’s so in touch with what we say and what humans say, and how we act. So, we just added on to training him loads of cool tricks and seeing how far he could go. He takes about five minutes to learn a new toy, he knows about 80 toys now. We get him a new toy and it takes about three to five minutes just repeatedly saying what the toy is and he picks it up straight away.” 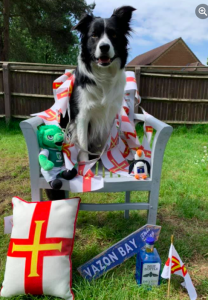