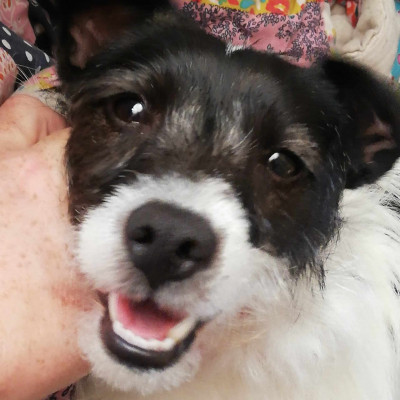 I’m nominating Bucky for a SuperDog Award. For one, he is literally named after an Avenger 😂 For two, he shares a history with the character he is named after. He came from a camp where dogs were used for badger baiting but he was too nice so they kicked him out. After running away he was captured and sent to a rescue centre. A week later he was safe with me and has utterly saved my life. Lockdowns would have been very hard had I done them alone. He is always such a happy boi and he got me through it. I love him so much my heart could burst.

Everyone loves him to bits and at this point, Bucky is a bit of a local celebrity with people we have never met coming to pet him having heard about him from their friends. Given his history, he could have had all sorts of problems but he is just the happiest, most friendly Boi in the world! 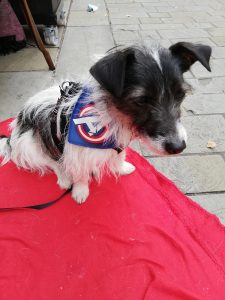 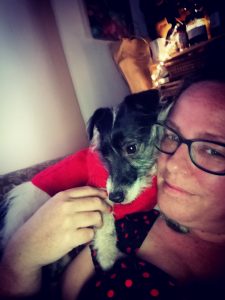 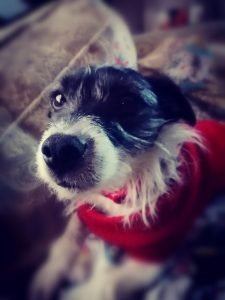 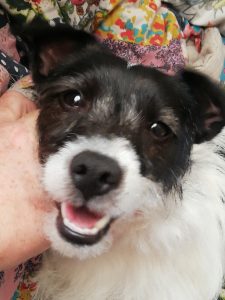 Show your support for Bucky Barkes: The Winter Pupper