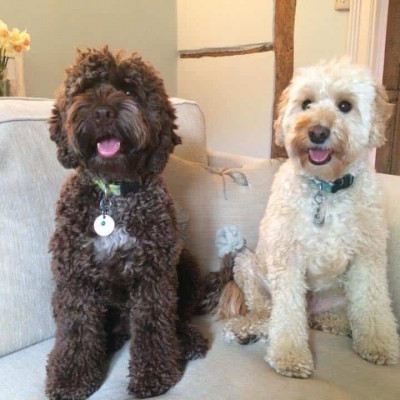 Bailey loves other animals like our cat, Tiger, who had on several occasions got himself locked in a wardrobe or cupboard. Bailey would hear Tiger meowing even though we couldn’t, and he would run upstairs and start barking in a strange way that was different to other barks. It happened a few times so we got used to that bark.

Then one day we were out walking near trees and a lake. Bailey ran a short distance away (he normally never leaves my side) and he started “the barking” the one that we now know as his bark to alert us. We went over to see what the fuss was about and there on the ground was a small owl 🦉 looking up at us, he was laying on his back. We picked the owl up and took him to a local vet who checked him over and called a local bird rescue place who came to pick the owl up a couple of days later. There were many birds of prey in the area we were walking so I hate to think what may have happened had Bailey not alerted us.

In our eyes, Bailey is a superhero dog and that is why we are nominating him for a SuperDog Award. 😀 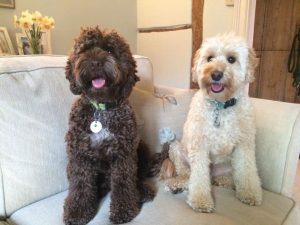 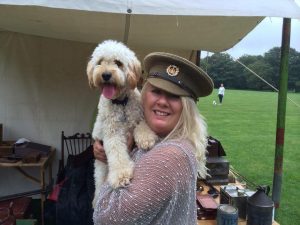 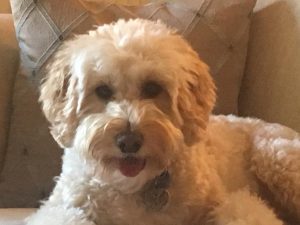 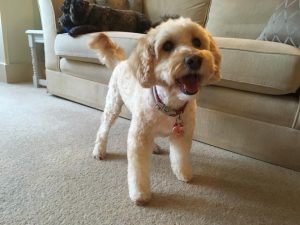 Show your support for Bailey Wright