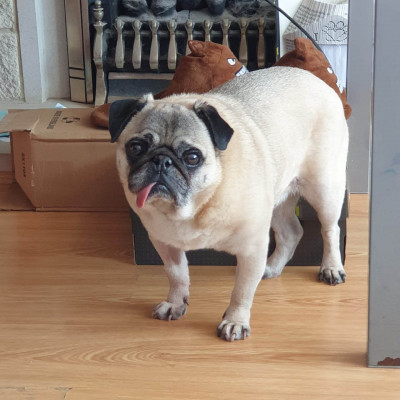 Marold started life in Slovakia and then came to the UK where, after a few owners, he ended up with an owner that abused him. When he came to me back in 2016, he was a jumpy, underweight, frightened little soul. Five years later he’s a happy little fella. Due to neglect from the former owner, Marold had to have multiple surgeries but did them all and rocked them. We are at about 5 now and he’s a trooper every time. He’s also the kindest, most loving pug and deserves a SuperDog Survivor Award. 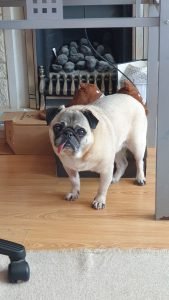 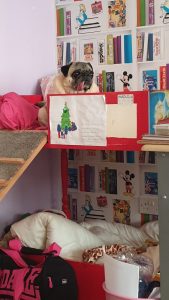 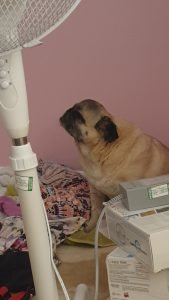 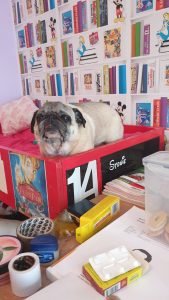 Show your support for Marold