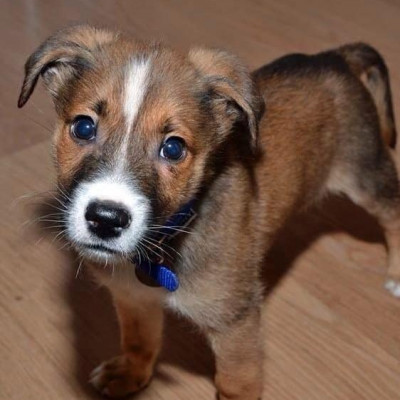 On Christmas Eve 2013, I was driving home from a long nightshift at eight in the morning. I saw a small animal curled up beside a box at side of the road. I stopped the car and found this handsome little puppy. My Mum tried to make me give him to the dog and cat home after Christmas but he had become part of our pack. I now officially owned three dogs. On the 5th of February 2014 I had terrible chest pain.
It was horrendous. I had taken some painkillers and gone to bed as the doctor had told me earlier in the day that it was flu. I woke up at midnight feeling a lot worse.
I thought it was indigestion and eventually found myself lying on my kitchen floor to cool down on the tiles with an ice pack on my chest. Four month old Beau would not stop jumping all over me and pawing at my face until I got back up. I called NHS24 who sent out an ambulance and I was rushed straight into life saving surgery for a massive heart attack. If it wasn’t for my amazing Beau, I would have died on that kitchen floor. What makes this story complete is not only did I save him but he saved me. He’s my four-legged hero. He’s appeared in local newspapers and helped me raise money for the British Heart Foundation. He truly is a Superdog. 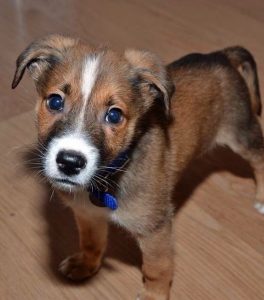 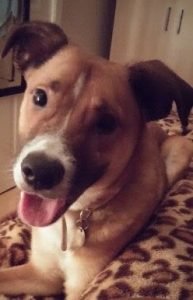 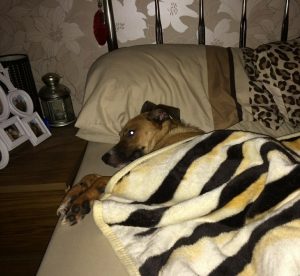 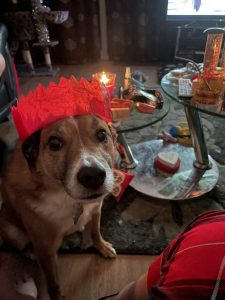 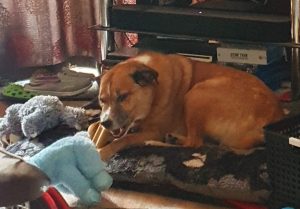 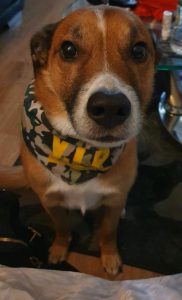 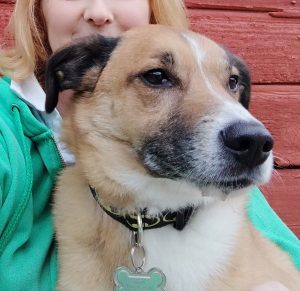 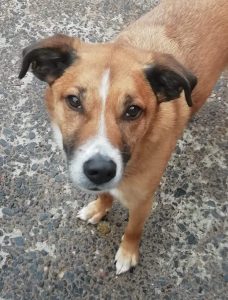 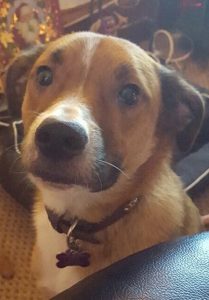 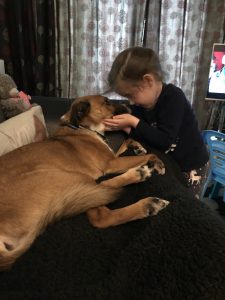 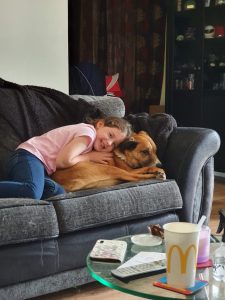 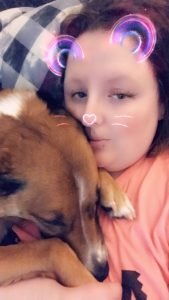 Show your support for Beau