Sending all our support to Superdog Award nominee Pen Farthing! 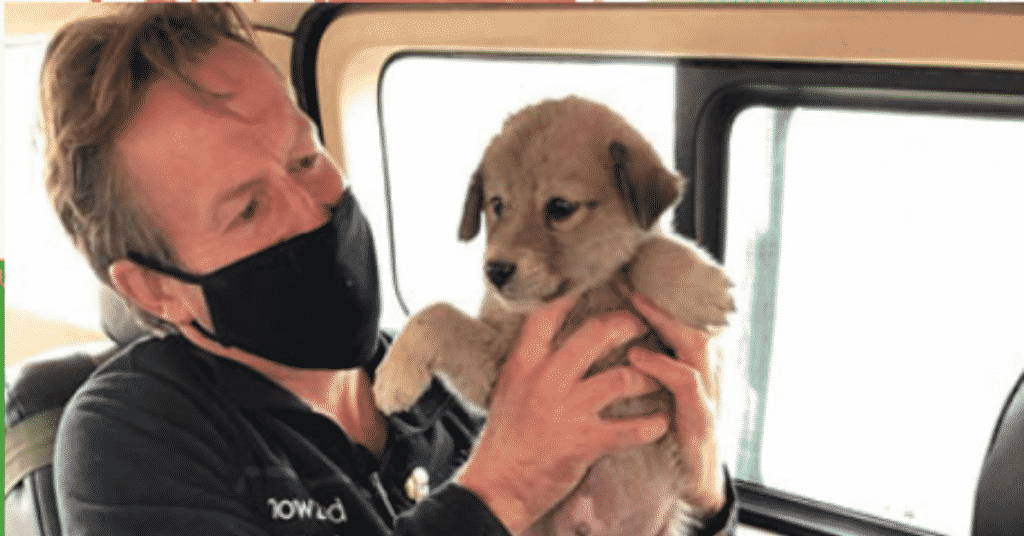 Sending all our support to Superdog Award nominee Pen Farthing!

Superdog Award nominee, Pen Farthing, probably didn’t expect to become headline news when he set up Nowzad in 2007. Now Pen and his team working in Afghanistan rescuing animals are in grave danger trying to evacuate as control of the country falls to the Taliban.

This brave man and his courageous team are attempting to get their staff and animals out of the country which has been taken over by the Taliban. The country is in unchartered territory and is waiting to discover its fate. Thousands upon thousands of Afghans have been desperately trying to flee the country and the airport has become a treacherous place to be with reports of terrorist attacks being imminent.

Sgt Pen has been rallying support for the last week via social media, managing to raise enough money to fund a private aircraft to come and collect his staff, animals and some extra Afghans desperate to leave the country. His live facebook posts have gone viral and he has sought direct approval from the Department of Defence to gain safe passage to the UK.

However, things have taken a turn for the worst as he is currently stuck outside the airport trying to get through the gates with his 170 cats and dogs and 68 members of staff. He has warned many of the animals are at critical risk of death from heat as they have been waiting for over 12 hours to gain entry. A plane from Luton to collect them has since been cancelled due to the dangerous nature of the flight, and instead a plane from a nearby country is being sent.

The situation is dire. A courageous man seeking to help his people and his animals as the world watches in the most challenging circumstances. We send all our hopes and best wishes to him. The situation continues.. We watch, we wait and we hope they get through ok.

You can read more at #OperationArk